Getting leads for any business isn’t easy. You have to develop a strategy, test it, and then scale what’s working while maintaining a positive return on investment.

When we were approached by this digital agency in the summer of 2019, they were using a software called LinkedHelper to generate leads via LinkedIn. The tool, which allows you to send contact requests and message LinkedIn members in an automated way, was generating a good quantity of leads for them. But their costs were high. They were paying a staff member upwards of $40/hour to generate these leads. Once a potential client showed interest on LinkedIn, they’d jump on a sales call with the lead and try to convert them into a paying customer.

When this digital agency started working with Optimate, their cost of acquisition per customer was $240 and the lifetime value of each customer was around $400. Their lead generation methods were profitable, in other words, but their hope was to drop those costs, increase their margins, and also boost the leads they were generating every week. Hiring remotely seemed like a good option for them.

We connected them with a bilingual remote worker of ours from Nicaragua, Miguel Alvarez, who had the kind of profile they were looking for. They trained Miguel in how to handle each interaction on LinkedIn, and worked together over the course of several weeks to build a database of templated responses for him to use as a way of systematizing their messaging.

…We’re huge fans of Miguel and Roselin. Thank you for connecting us with him!

With Miguel, who cost less than 25% of what they were paying their staffer in their New York office, they were able to drop their client acquisition cost to just $120. They also hired a second remote worker in August of 2019, Roselin (from Zimbabwe), to double their LinkedIn lead generation. Scaling up their lead generation and increasing their margins led the agency to see a significant boost in their revenue in Q4 as a result.

The agency is now experimenting with telemarketing and cold email as ways of generating additional leads. For Miguel and Roselin, the steady work has been a game-changer, allowing them to support their families (in Roselin’s case, she has a newborn girl) in a way that they never could previously. 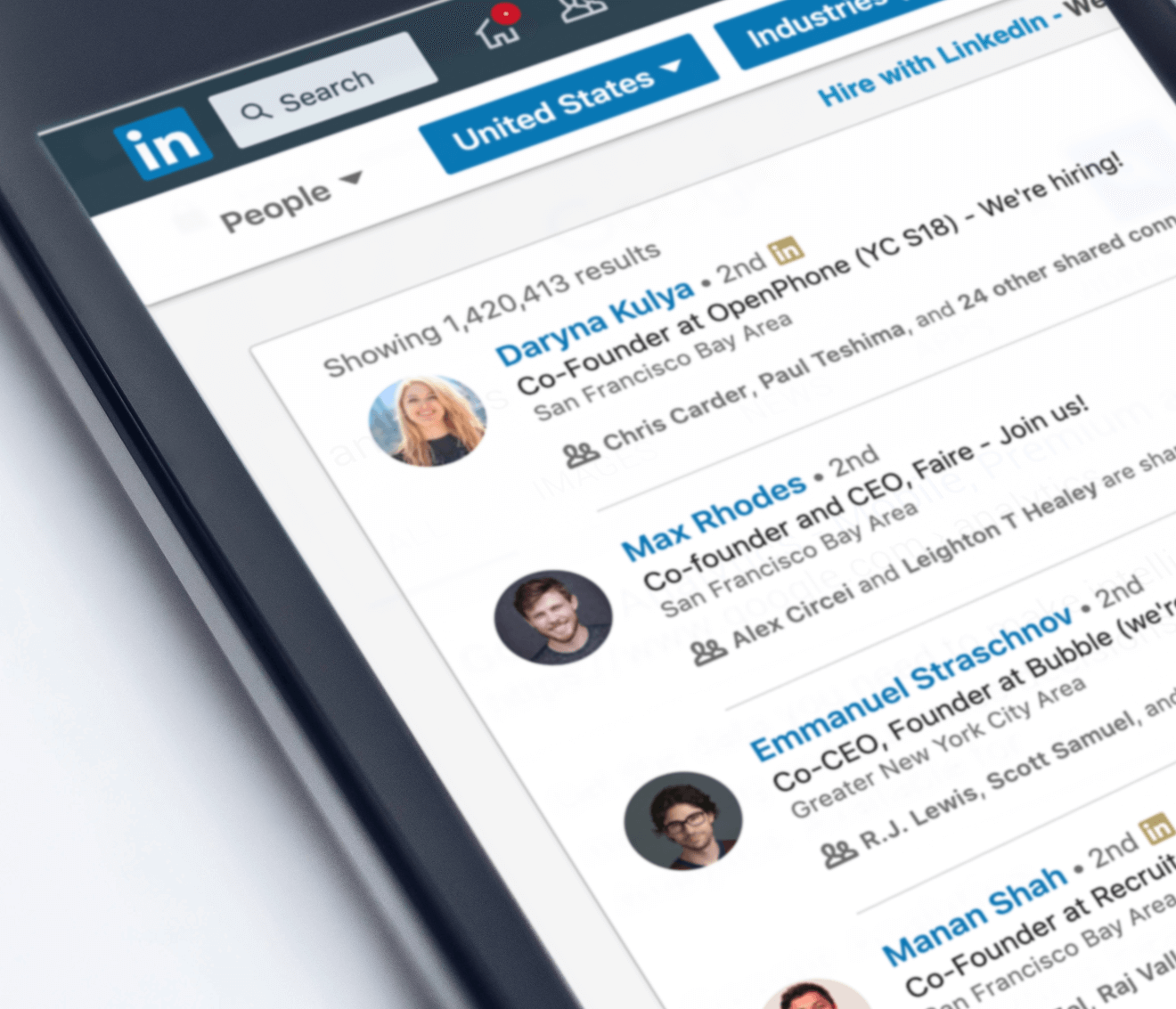 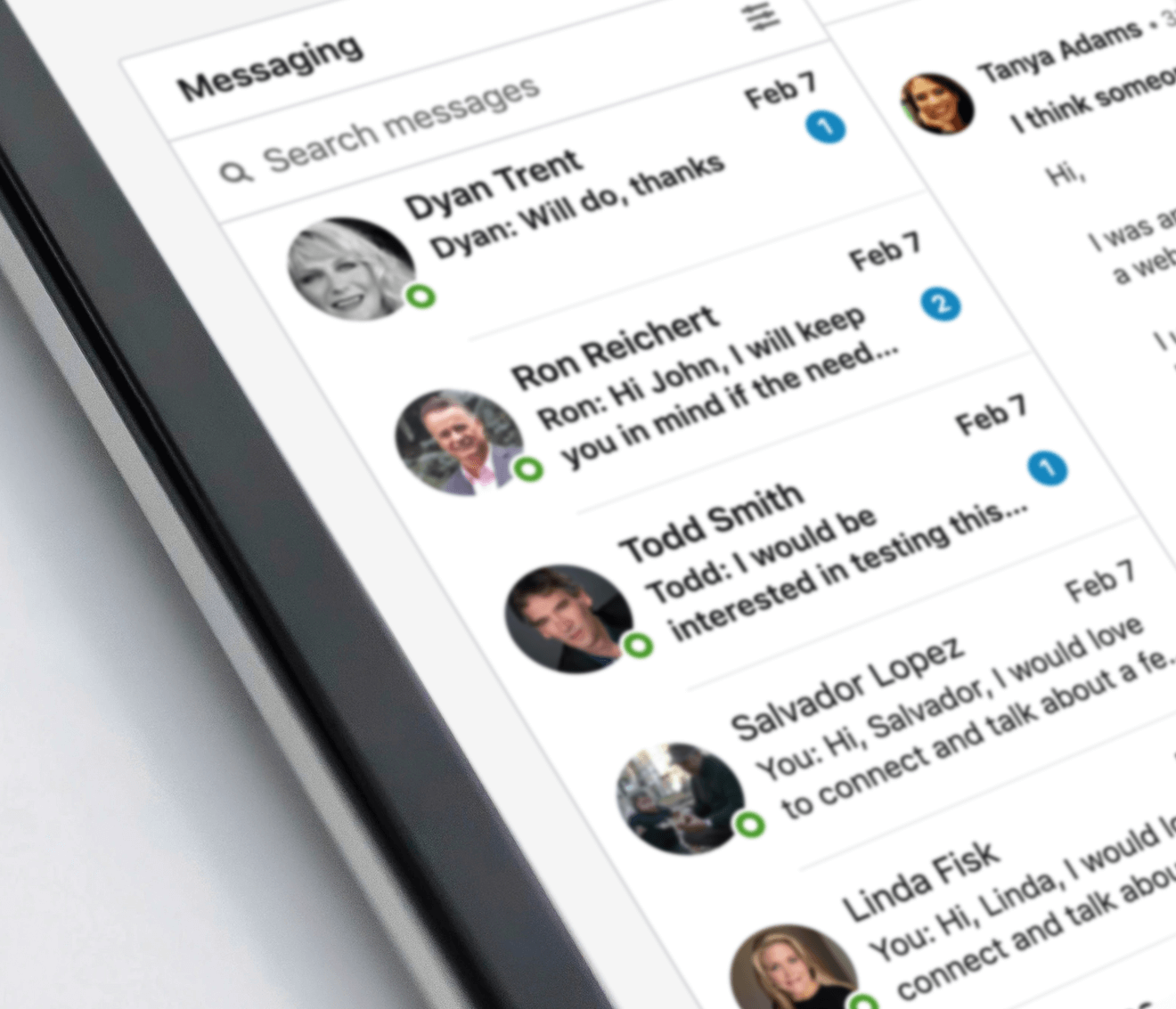 “The trick to hiring remotely is you have to spend a bit of time training the worker. We realized this beforehand, but you guys were good about reminding us of this. We had a process in place for lead gen and we standardized it and taught Miguel. He was then able to teach Roselin. The results have been great, and our costs are way down, so the ROI has been huge for us.” – Mark A., Chief Operating Officer

Success rates for hiring remotely go up dramatically when you train the worker in your processes. We recommend doing training calls via Skype and using free software like Loom to create training videos.

It’s best practice to standardize your processes before you onboard remote workers. This way, the workers knew exactly what the expectations and tasks are and you’ll have a standard by which to evaluate them.